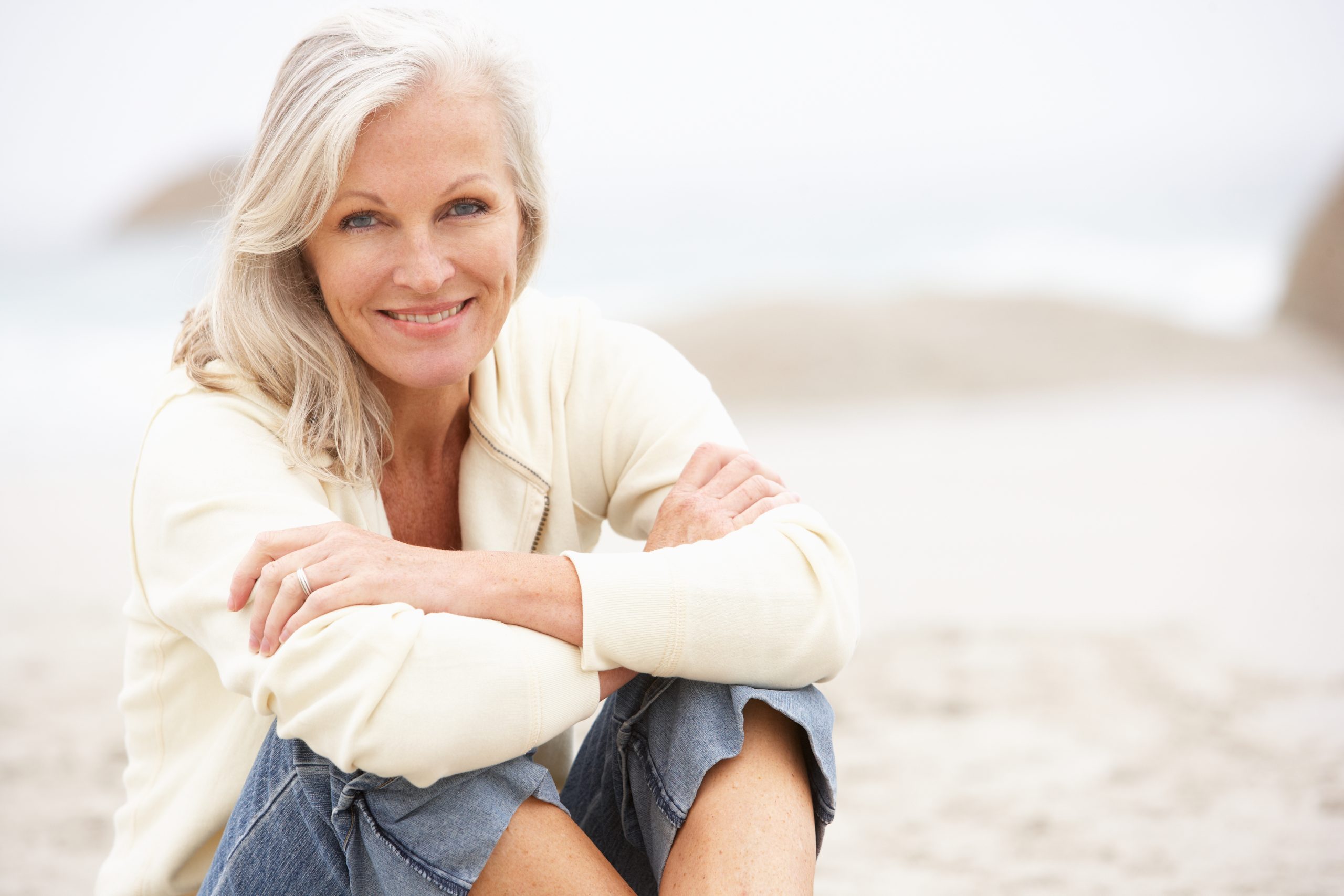 You might get your thrills from burying your nose in the twists and turns of a spy thriller, or the unpredictability of a mystery novel. But when it comes to your looks and your anti-aging regimen, you want the facts, not a creative story meant to keep you guessing and lead you astray. BOTOX® Cosmetic has been a safe approach to addressing facial aging for almost two decades, and yet there remain many myths regarding the injectable and its uses.

Botox and its benefits have become widely known, but there’s still a lingering perception it has adverse side effects. We would like to debunk several of the more widely believed myths about this popular cosmetic treatment and reassure you of the fantastic results millions have enjoyed worldwide. Below are seven common myths about Botox and the realities behind them.

Myth 1: Botox Is Dangerous to Use

The misconception: Botox derives from the botulinum toxin sometimes present in food. Although harmful when ingested, it has been in use for several medical remedies with success for decades.

The facts: Although the botulinum toxin is poisonous in food, when used as an injectable, it does not have negative effects. For one thing, the amount it takes to create temporary muscle paralysis is a mere fraction of what it would take to make a human ill. For another, Botox gets injected directly into your muscles, which means there’s no risk of it entering your bloodstream.

In 1989, Botox received FDA approval for eye spasms. Since 2002, it has been a popular cosmetic treatment with tens of millions of patients around the globe. It is the most tested medicine in aesthetics, with safe, successful results.

Myth 2: Your Face Will Freeze

The misconception: When Botox first received approval for cosmetic use, some injectors went a bit overboard. Consequently, their patients found certain parts of their face were, effectively, temporarily immobile. Since then, writers of movies and TV shows have exaggerated this effect for comedic purposes.

The facts: When a qualified injector administers the product, Botox will resolve wrinkles on the forehead and around the eyes without limiting facial expressions. The results last about four months.

The misconception: Botox is a temporary treatment that lasts about four months. When patients go back for maintenance treatments to continue their benefits, others wrongly believe they became addicted.

The facts: Physical and psychological addiction are not possible with Botox. Many patients enjoy the results and want them to continue; hence, they return for follow-up injections.

The misconception: Botox is an injection, and for many people, the fear of needles sometimes outweighs the actual discomfort they may cause.

The facts: Not only are the injections highly tolerable, but injectors can use anesthetic creams to numb the skin. The needle is very fine and feels more like a gentle pinch, even without the topical cream.

Myth 5: Botox Only Works on the Face

The misconception: Botox is most famous for its cosmetic benefits and not for its other FDA-approved uses.

The facts: Botox is a wide-ranging product that effectively treats excessive sweating, urinary incontinence, and migraines, to name a few.

The misconception: Because it is effective in treating expression lines and wrinkles, people might assume it treats all types, including those from sagging skin.

The facts: There are two types of facial wrinkles – dynamic and static. Dynamic lines result from facial movements, such as smiling or laughing. Static wrinkles, meanwhile, are from sagging skin. Botox effectively relaxes facial movement, causing dynamic wrinkles to fade or subside. It has no effect on static lines; for those, we suggest dermal fillers.

Myth 7: It’s OK to Get Botox From Any Injector

The misconception: Because Botox is so popular, injectors are popping up all over, and many are not in the medical field. Some start injecting Botox in spas and salons after only a weekend seminar.

The facts: To enjoy the benefits of Botox safely, you need to find a medical professional who is dedicated to health care as well as aesthetics. Dermatologists like board-certified Dr. Douglas Key have invested their time and education in learning skin structure and anatomy. Dr. Key oversees a team of medical professionals, including injectors who are highly trained and follow the most stringent protocols.

To learn more about Botox injections in San Francisco, call (503) 291-1953 or schedule a consultation today.